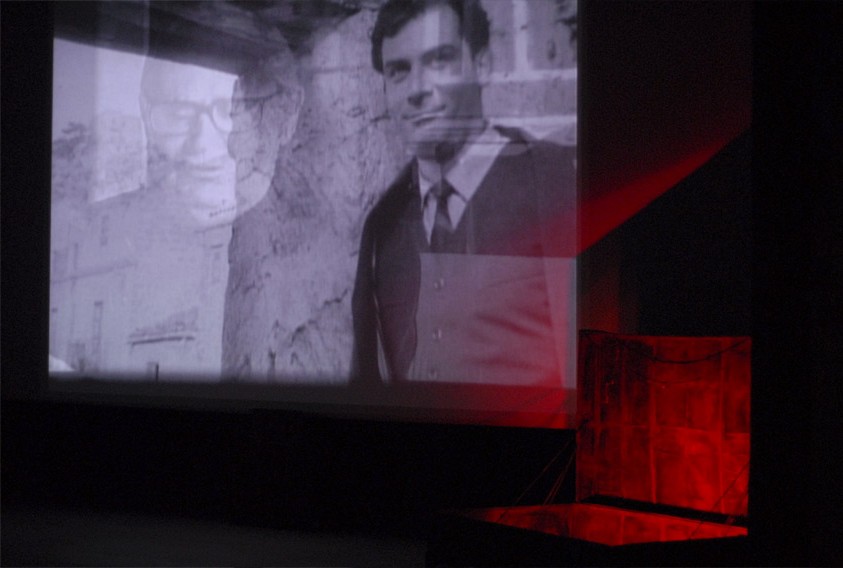 Since 2003 the Quasar Cultural Association has been proposing the Archipelago of La Maddalena as the site of an annual appointment dedicated to the study of the profession of acting.
It dedicates this event to Gian Maria Volonté, a special figure in cinematic history and an honorary citizen of the Commune of La Maddalena.

The event seeks to involve the interpreters of the best Italian and European artistic production in order to affirm itself as a terrain of encounters regarding the art of acting in its various expressive forms, exploring and focusing attention on the originality, the fascinating, and the techniques of (mainly cinematographic but also theatrical and TV-based) interpretation.

Preceding and following the projections of the proposed films are presentations and encounters designed to elaborate on the artistic itinerary of the invited guests. The actors, through the viewing of a montage of sequences taken from films interpreted by them, are interrogated and invited to recount their experiences with the Professor Fabrizio Derui and with the film critics Enrico Magrelli and Boris Sollazzo. In this way they offer to the public an unedited gaze; an original and intimate interrogation of the actor's work.

Since 2010 the festival has been valorized by two important features: the awarding of the Gian Maria Volonté prize for artistic excellence and the Workshop of High Formation on Acting Techniques.

This site uses cookies to facilitate navigation. By continuing to authorize its use. I accept